Translated to English as ‘probability’, the title waarschijnlijkheid suggests for De Haan the way the images point to what he refers to as a ‘probable truth’. Visual clues lead us to conclusions about a visual reality that is not fully delineated. We make assumptions that a partially revealed line will continue in a certain direction, and about depth or distance based on the relative thickness of lines or density of tones. Complexity is generated by the repetition and subtle shifts of simple forms.

In this series as with many others, the seductive aesthetic derives, at least in part, from a dialectic of stability and movement. Of course these are static images, but their illusion of movement, the shifting sensations created in our perception of them, are, as usual in De Haan’s work, a result of the actual movement involved in his photographic technique – in the animation of screen images (in this case a slideshow of squares), in the physical movement of the camera used to photograph them, and in the digital manipulation of the resulting image.

The allusions to architecture in the waarschijnlijkheid series are particularly relevant to this dialectic of stability and movement. Whilst buildings are solid and stable, our embodied experience of them is always characterised by our movement past, through or within them. The linearity and planar space of architecture is thus experienced in a constantly shifting way, as its static surfaces are seen in a continuously moving relationship to each other because we are in motion. In an opposite way, our stillness when viewing de Haan’s images is counteracted by the movement of his camera in making them. – Derek Horton 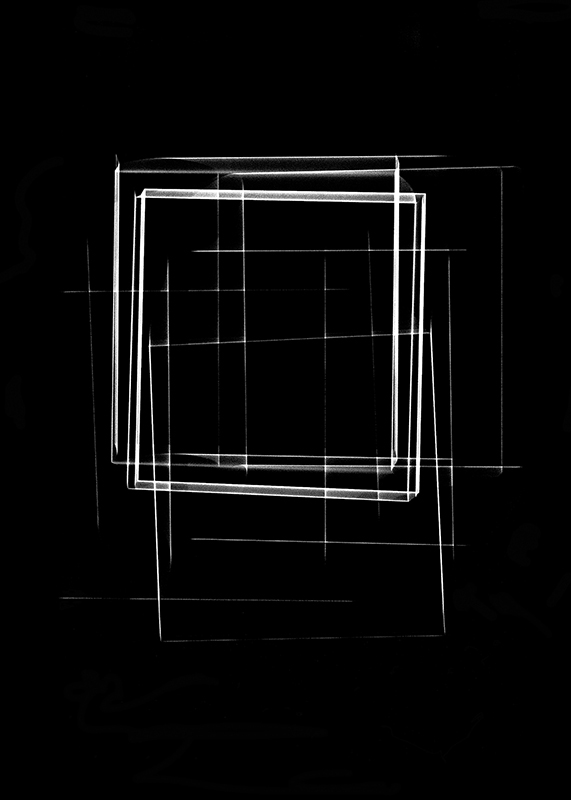 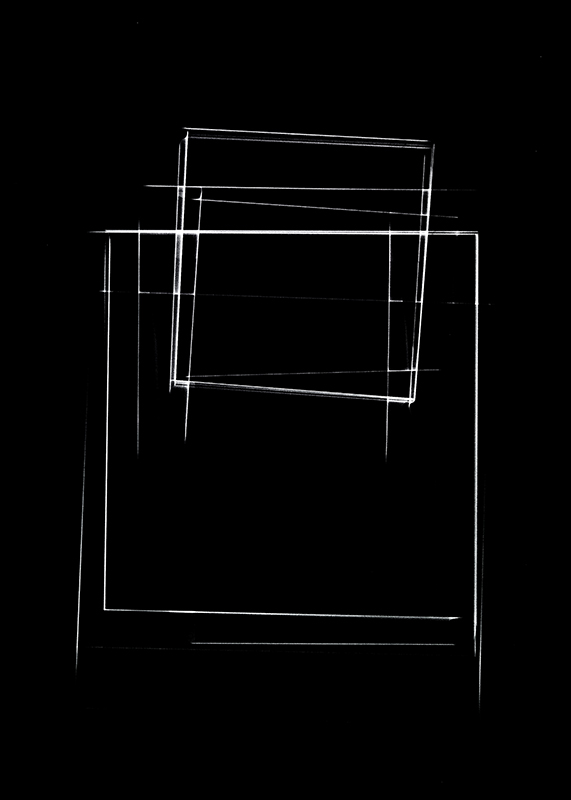 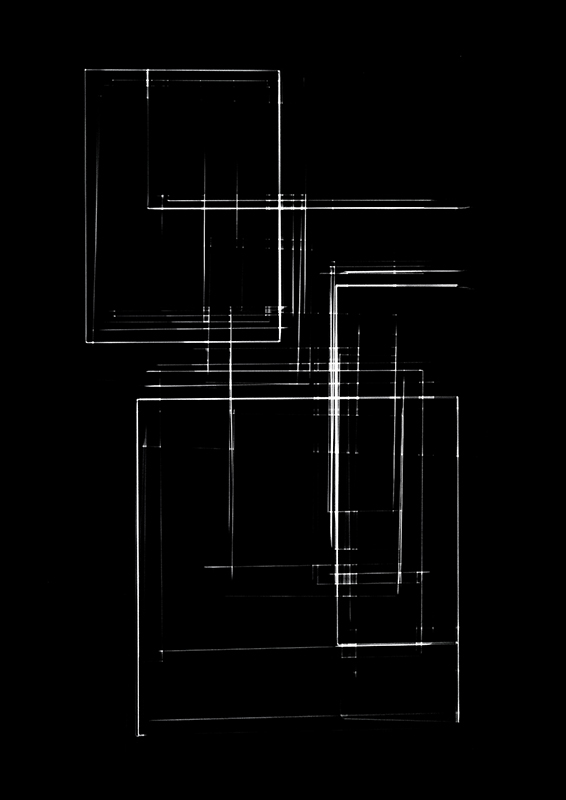 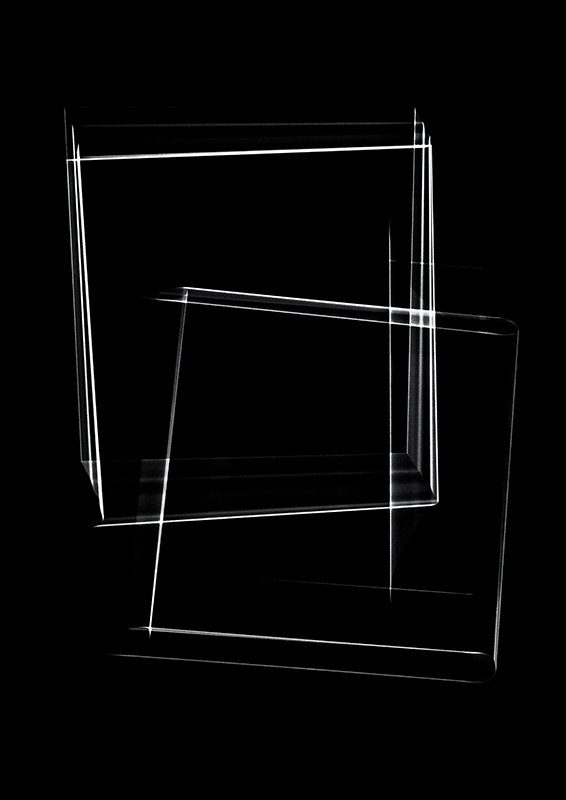 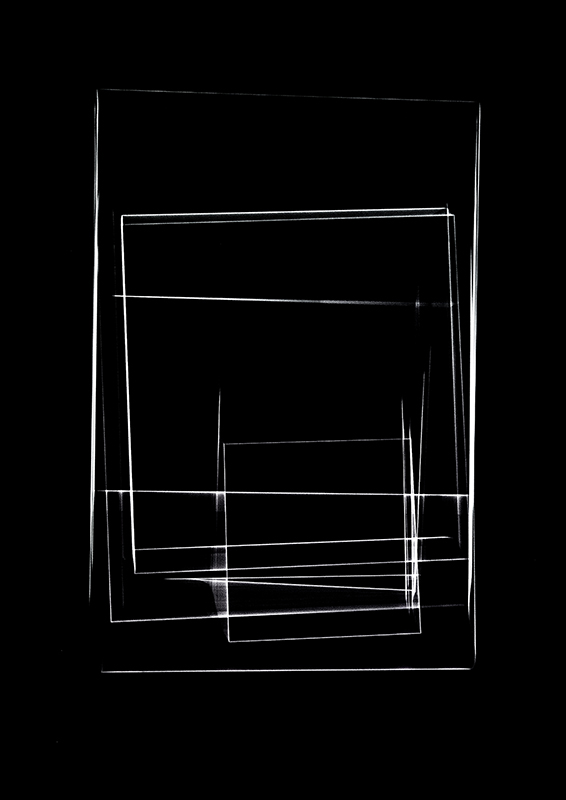 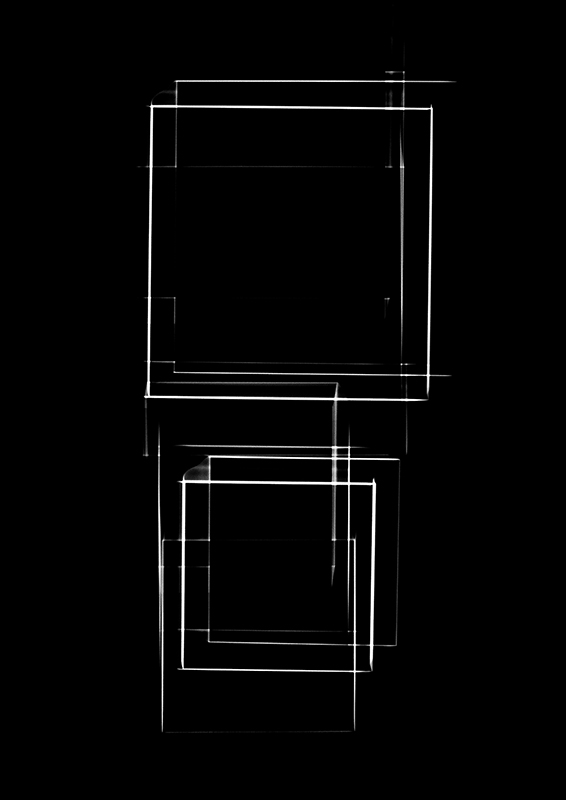 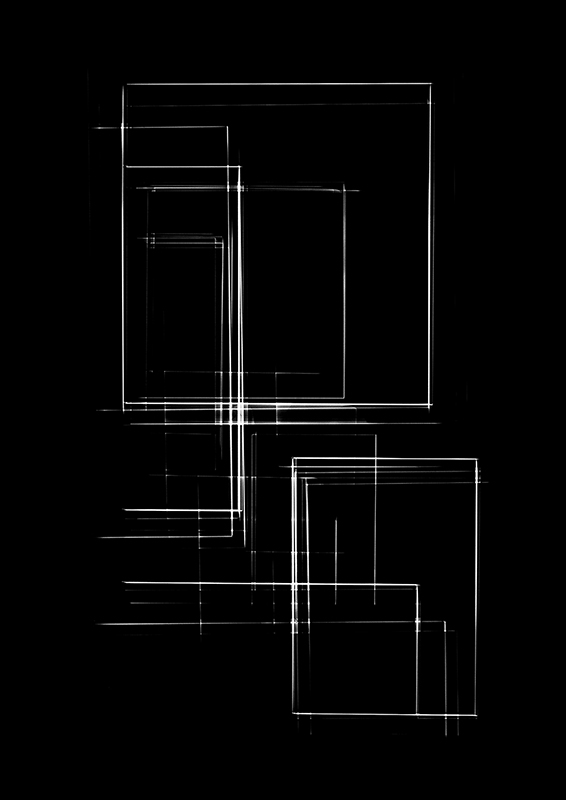 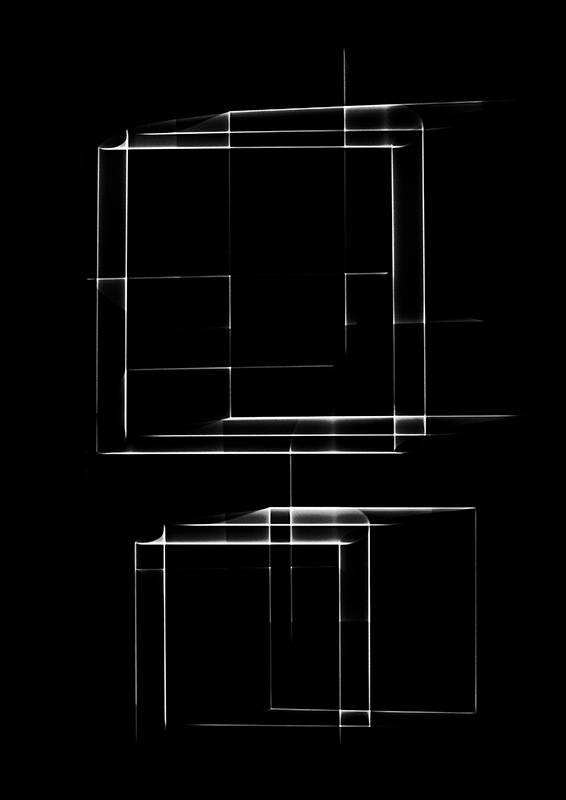 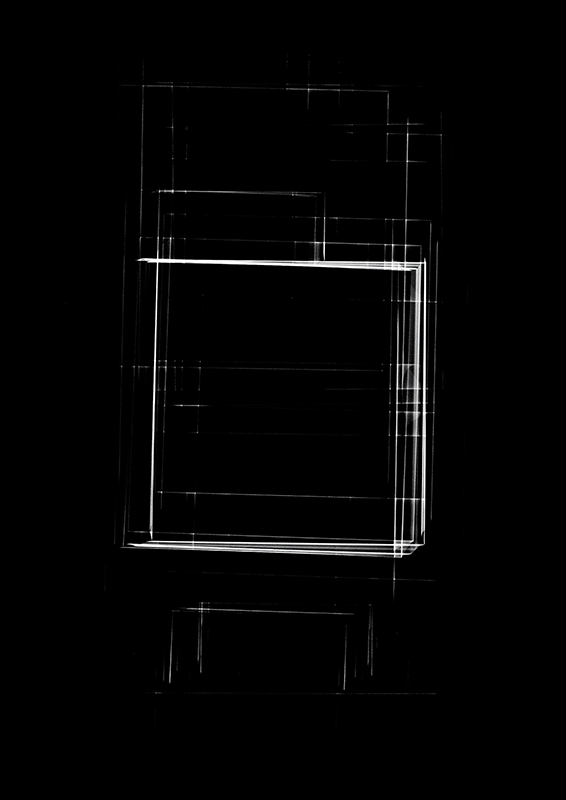 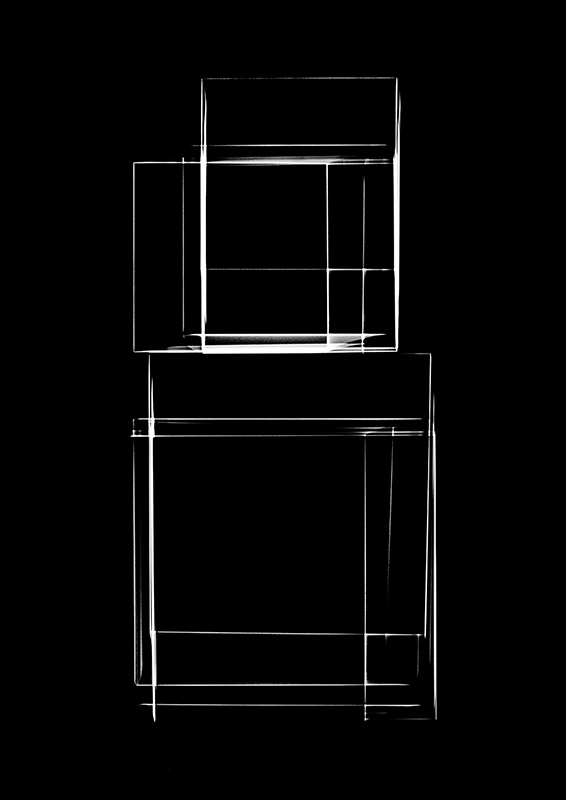 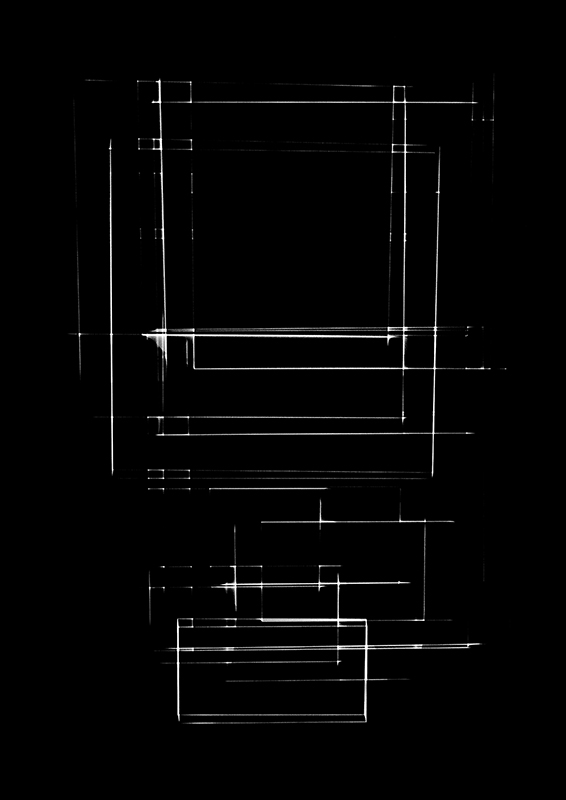 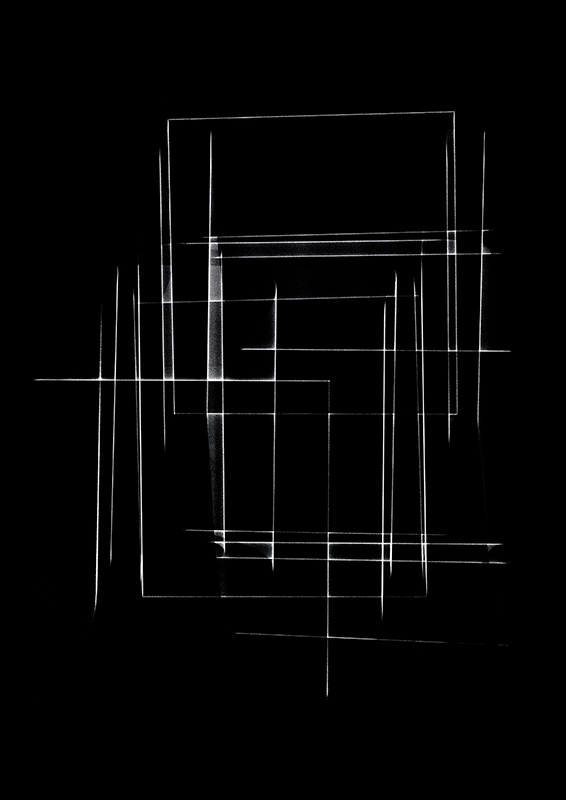 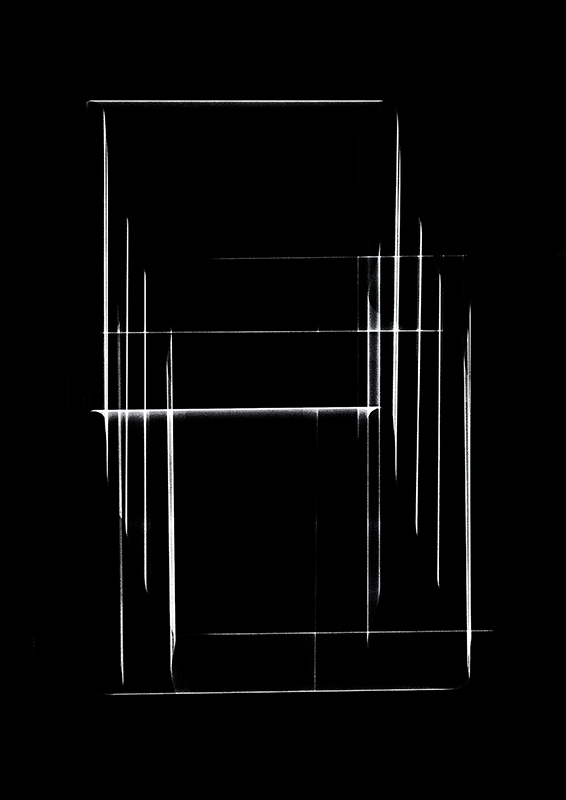 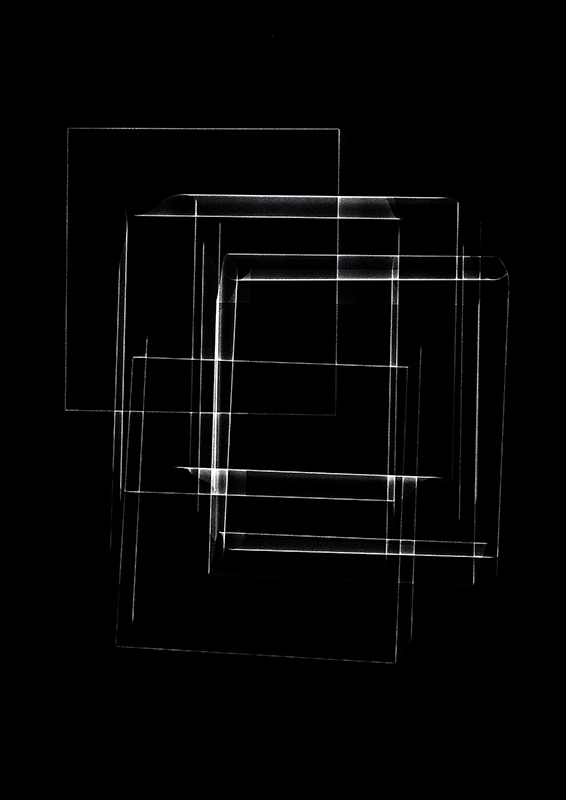 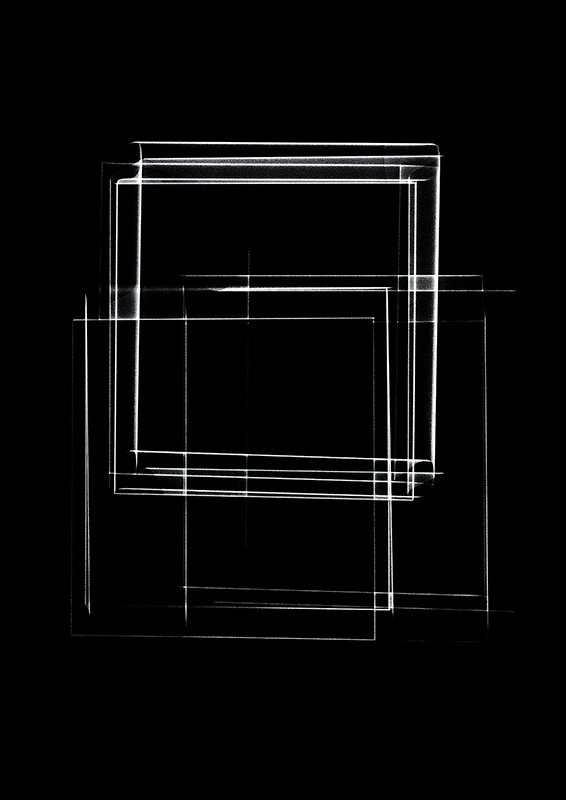 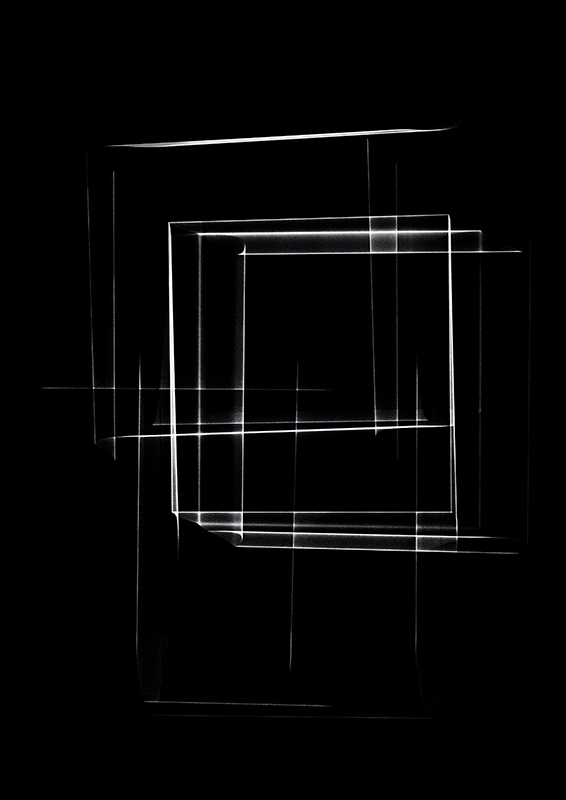 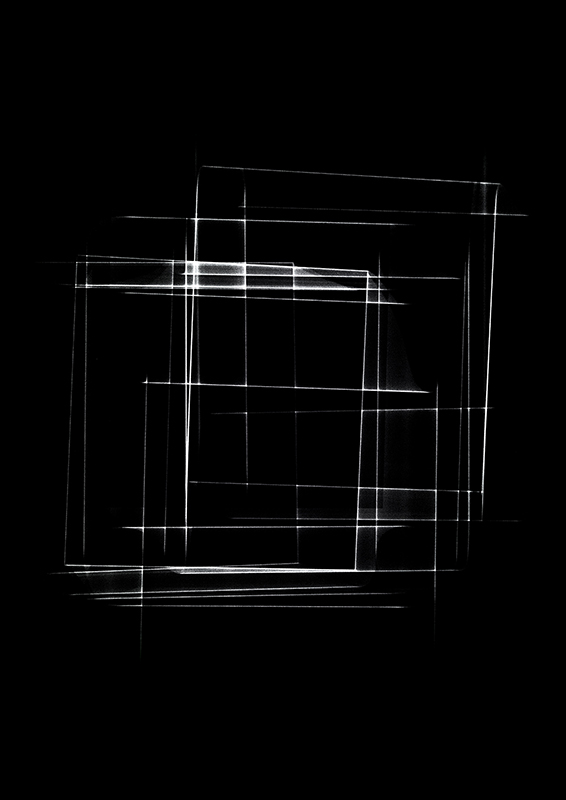 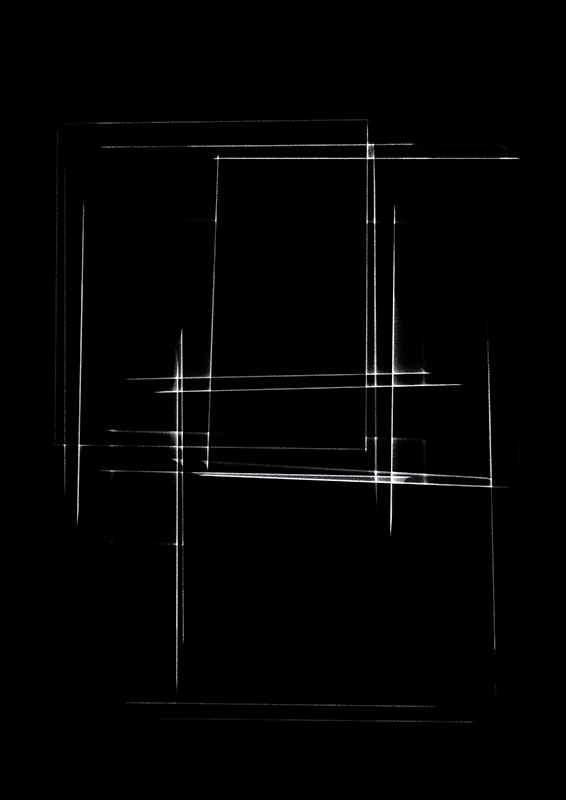 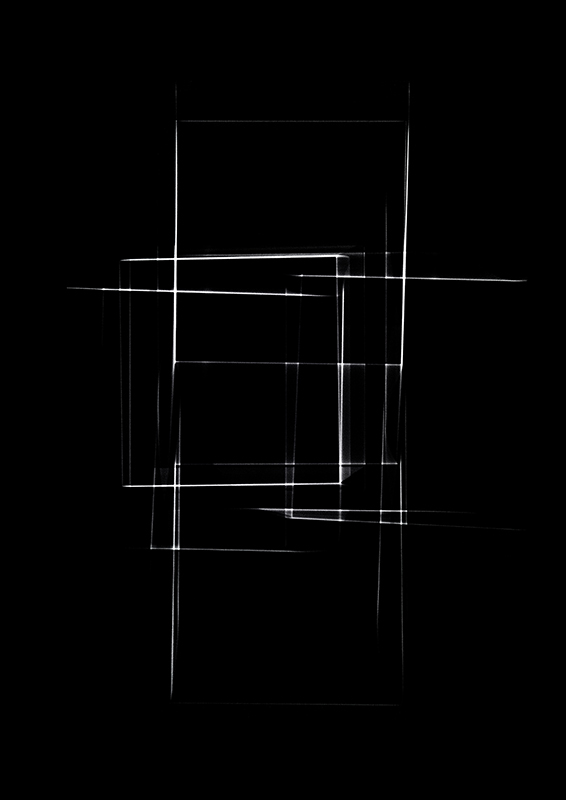 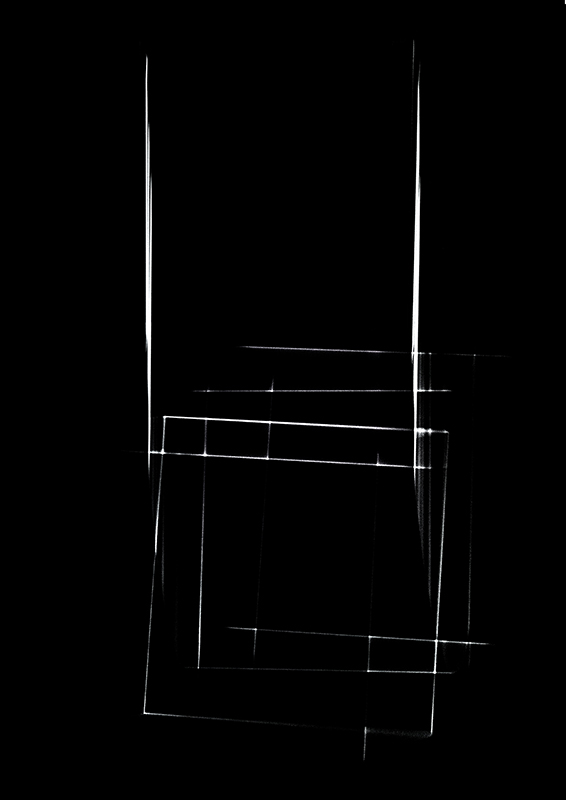 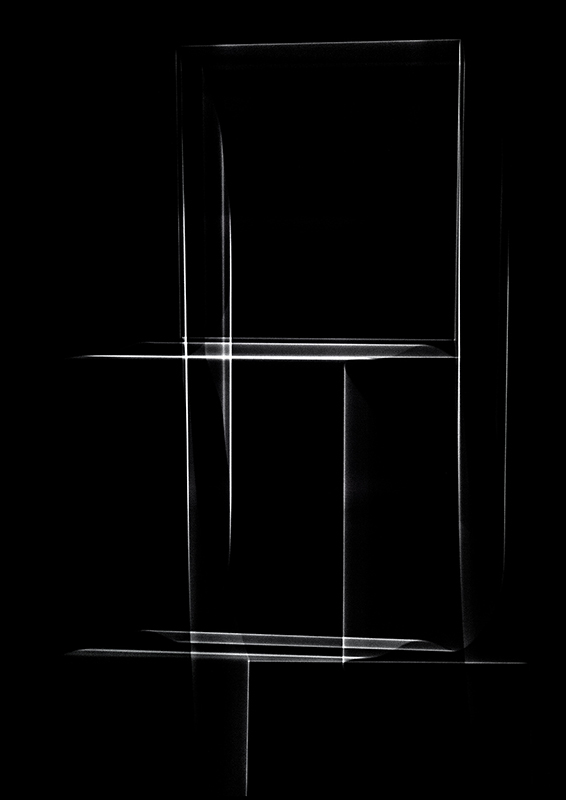 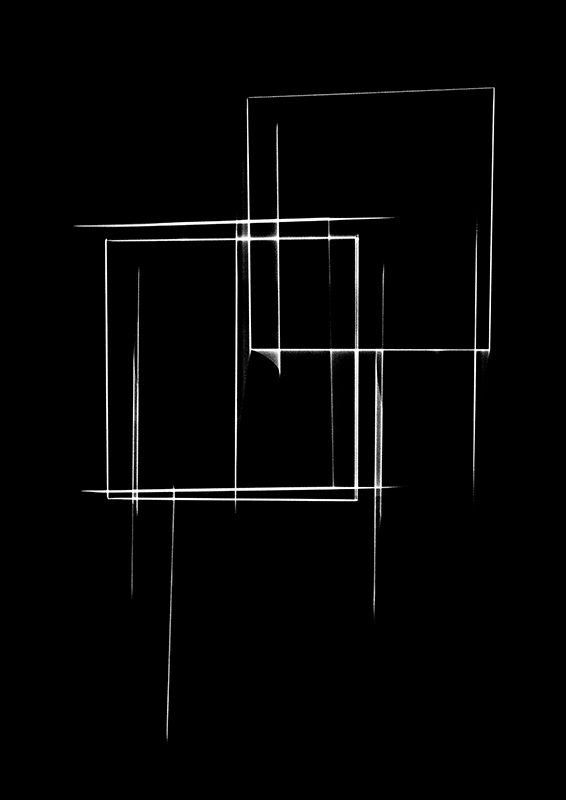 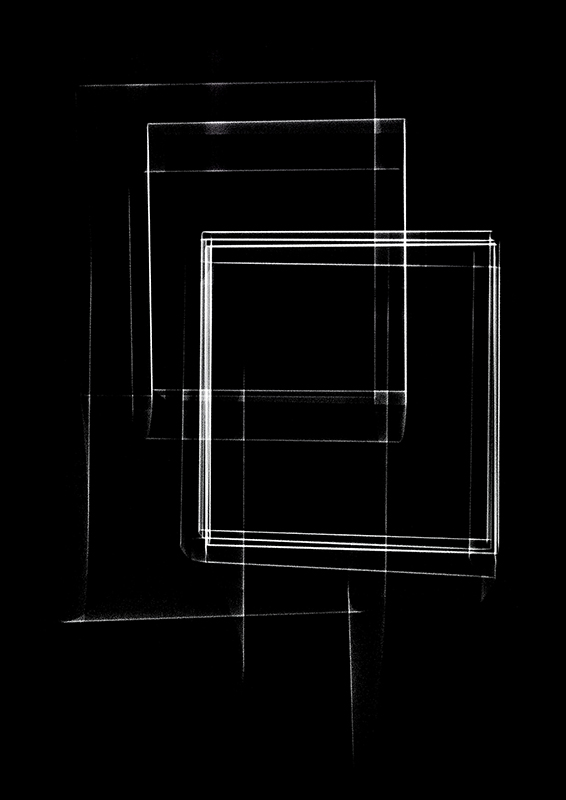 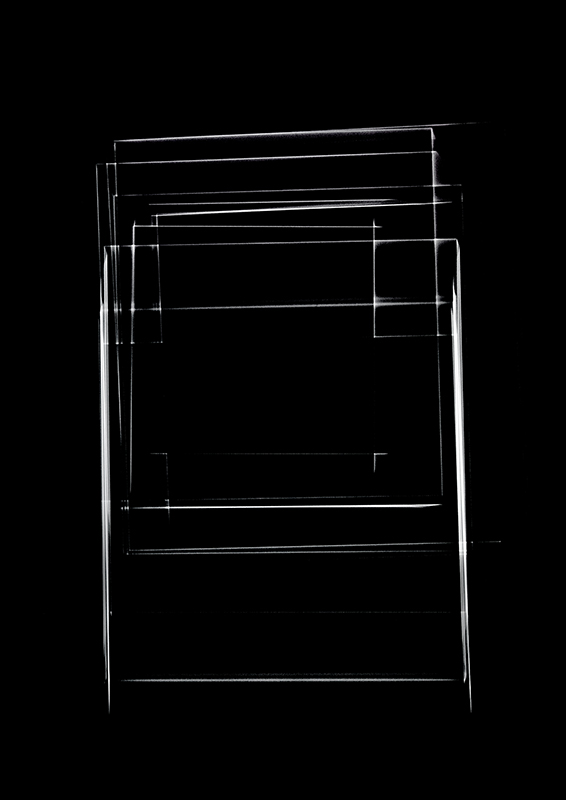 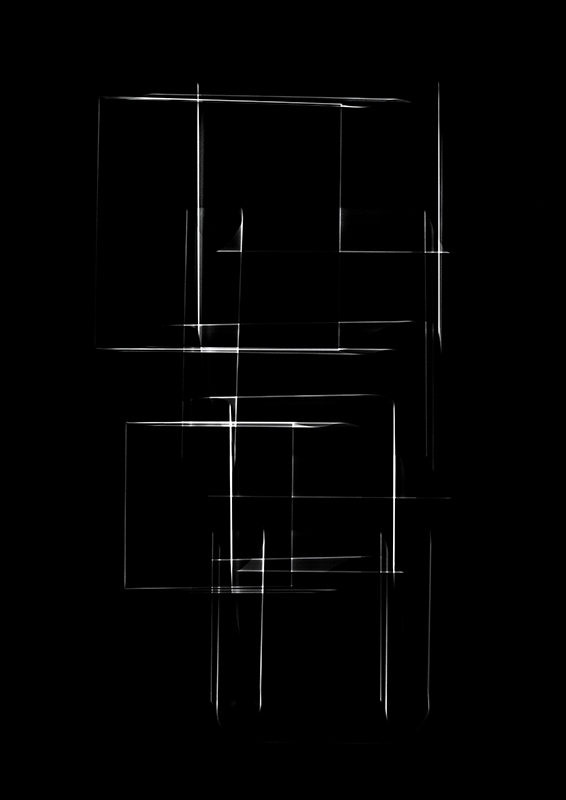